No space for empty ideas - the difference between art and design

Oscar Wilde once wrote, “all art is quite useless”. Though more accurately, he elaborated, “The only excuse for making a useless thing is that one admires it intensely. All art is quite useless”. What he meant here was quite a simple thing - art is a subject of admiration, something to be observed and to derive pleasure from; however, art cannot have a function - to have a function would stop it being pure art.

2 comments. Posted in General.
Is Your Website Ready for April 21st

If you don't know what responsive web design is then you really need to educate yourself quickly.  Failing to do so means you could be losing potential customers. Google dealt a killer blow recently and on a rare occasion told people around the world about an algorithmic change to search engine placements. The date for this is April 21st, which is only a few short days away. 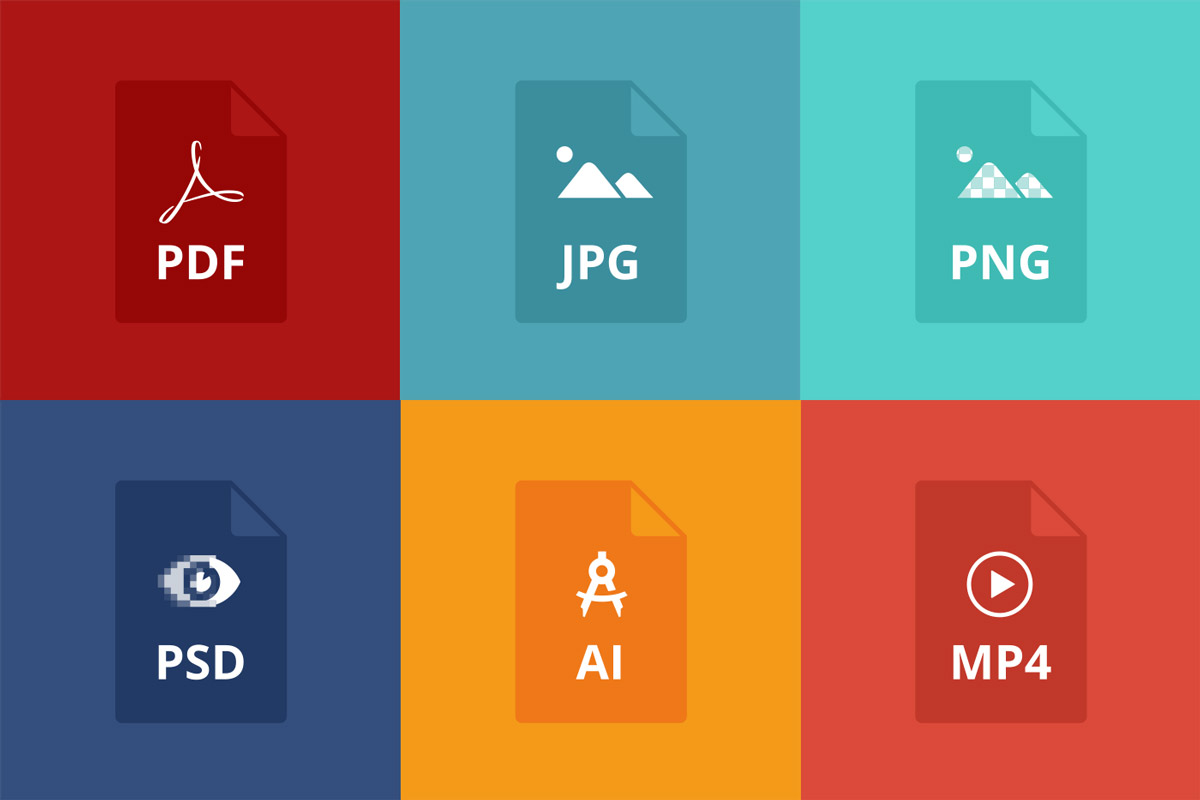 We would like to introduce our very first giveaway. This package is a set of graphic buttons that can be used for media logos or download buttons. It consists of six icons for you to use freely on any website. These are: PDF, JPG, PNG, PSD, AI and MP4. 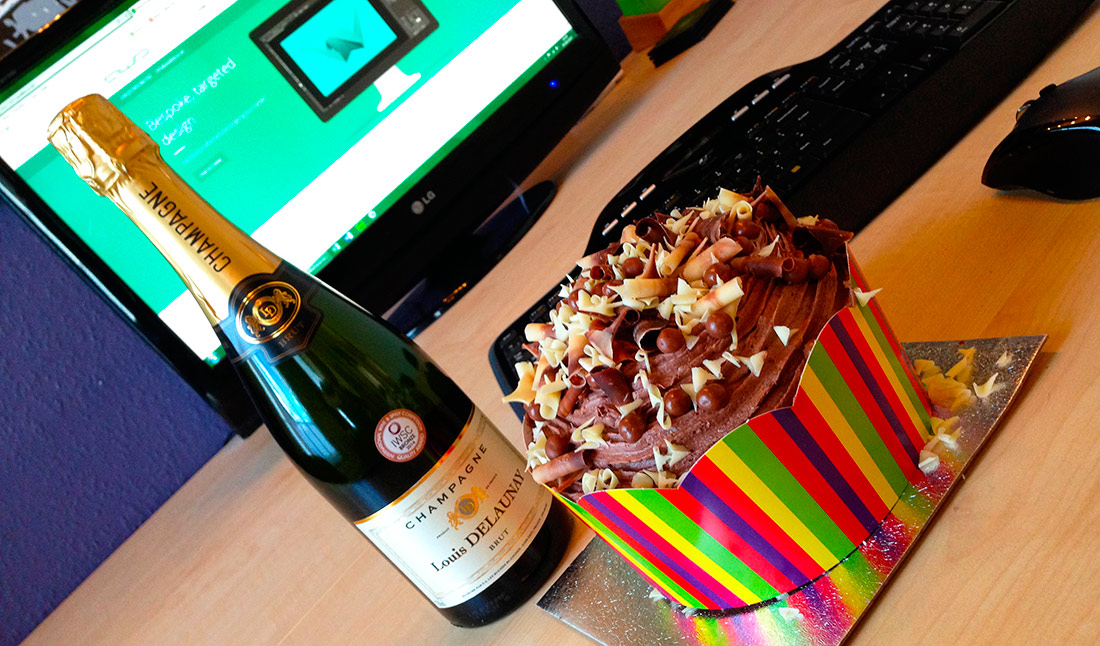 It's frightening when I think that 15 years ago today I incorporated 'Advanced Web Designs' (which I had initially set up in December 1999) to become a Limited company. I remember the feeling of excitement that I was finally going to be in control of my own destiny, but also being very worried about how it would all pan out.