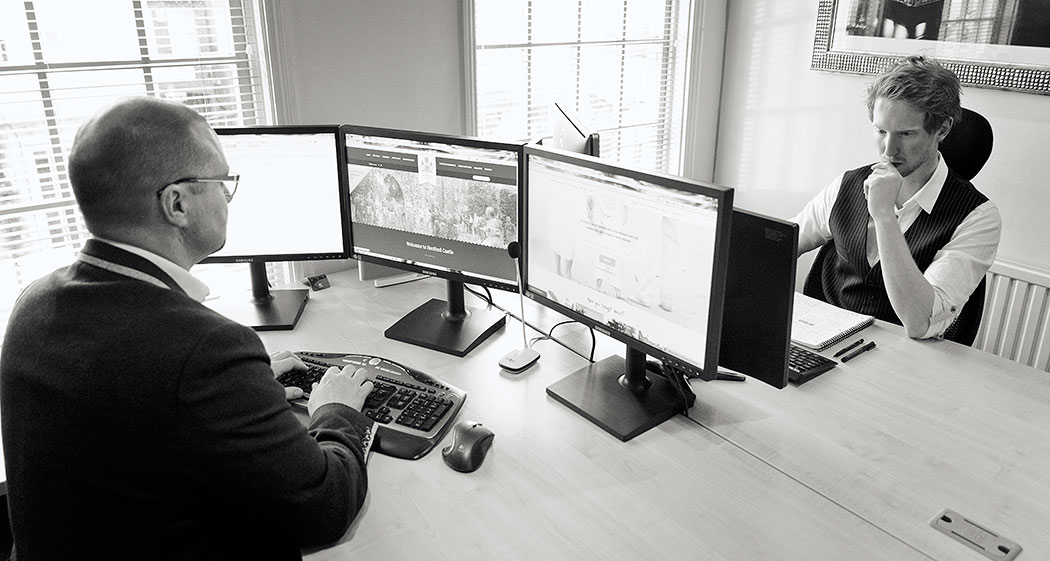 Advanced Web Designs Ltd was established in 1999 by the then sole proprietor Richard Stangroom. Prior to this Richard worked as the Commercial Manager for a national organisation and it was during his time in this position that Richard saw the potential in the future of the internet and website design.

Having already gained a basic understanding of standard ‘html’ (Hyper Text Mark up Language, a code used to design standard websites) website design from his general interest in computers, Richard took the bold move of resigning from his Commercial Manager’s position and enlisting on a full time website design course in London. On completing the course Richard had already secured himself enough work from business within the market in which he had previously worked to enable him to justify setting up a company.

During the first couple of years whilst building up the company, Richard designed and coded every website, whilst at the same time expanding the business to a stage where it no longer became practical to do everything himself. Choosing staff that came recommended to him by other website designers he had befriended whilst studying, Richard began to expand his business taking on staff with the necessary skills and experience to enable the company to take on projects of any size and complexity.

Now fifteen years since its incorporation, Advanced Web Designs Ltd is working on many complex websites for large organisations, whilstWe provide high quality websites at competitive prices at the same time utilising the skills and technologies acquired on these projects to enhance the websites we build for our core customers, the small business owner. All projects are bespoke to the customer and are designed and developed in house. We do not work from restrictive ‘website templates’ or ‘off the shelf packages’ and do not outsource any of our work.

Richard is still very much involved in the general day to day running of the business and oversees every project the company works on and, where possible, will still design and code many of the websites himself.

This hands on approach ensures that our business ethos of providing high quality websites at competitive prices remains key to the company’s long term strategy.

Most of our work now comes in via word of mouth as a direct result of happy customers. We therefore see our customers as far more than a short term relationship and our after sales service has not only ensured that customers are happy to recommend us, but also return to us themselves time and time again.

Richard is the Managing Director of Advanced Web Designs having set up the company back in December 1999. On a day to day basis, Richard oversees the progress of every project, from the initial client meeting, during the design and development process and through to handover of the completed website or system.

Richard is a sociable character and enjoys spending time with his family and friends. He enjoys the outside lifestyle and when time allows, can often be found at the side of lake carrying out favourite pass time, carp fishing. Richard also has an adventurous streak having completed the 3-peaks challenge a number of times, summited Mt Kilimanjaro and trekked to Everest's Base Camp.

"...I've just thought of a really good idea for a website!"

Gareth has been with Advanced Web Designs since August 2006 as a developer and later progressing to Senior Developer. During that time he has developed a number of websites, systems, web software and our very own Content Management System (CMS) from the ground up.

Gareth enjoys using his skillset on a daily basis for new and existing customers to create intuitive and highly efficient web applications and websites. Outside of work he has a keen interest in photography, tennis and gaming.

"I'll look into that for you."

Must have lunch by 12:30 every day or he starts writhing away.

Oliver started working for Advanced Web Designs in 2012 after a successful internship during a holiday from studying architecture at university. Starting with humble beginnings as a designer, Oliver has developed a wide portfolio of industry-leading skills and currently operates as a front-end designer and developer, with specialism in design principles; user experience (UX) and user interface (UI) methods; rich interactive web content; and jQuery, HTML5 & CSS3.

In his spare time, Oliver likes to don a harness, tie on a rope and scale large rocks in poor weather. If the weather is too bad for that, you’ll probably find him in the pub, or at home practicing his guitar and making things.

Has a twin brother, who sometimes holds the other end of the rope.

Antony has been with the company since May 2014. On a day to day bases Antony is responsible for the 'backend' development of many of the websites and online systems we create. With his growing skillset Antony has become an important member of the team.

As a new Dad, most of Antony's free time is spend with his family....which at the moment he is thoroughly enjoying. On the rare occasion he does get the opportunity, Antony likes to watch cricket and football....although he's the only Chelsea supporter in an office full of Arsenal supporters!

"Did you watch Chelsea win at the weekend!"

Starting with the company in May 2014, Ben is the newest member of the team and is currently an apprentice with AWD, studying towards his level 4 Certified Internet Web Professional certificate. You’ll often find him writing up a step by step guide for the content management system of a newly built website, populating content or testing a website before it is handed over.

During his spare time, Ben is a keen arsenal supporter and avid gamer in his free time, and although he doesn’t get out anywhere near as much as he’d like, an eager carp fisherman as well.

Snapshots of the office 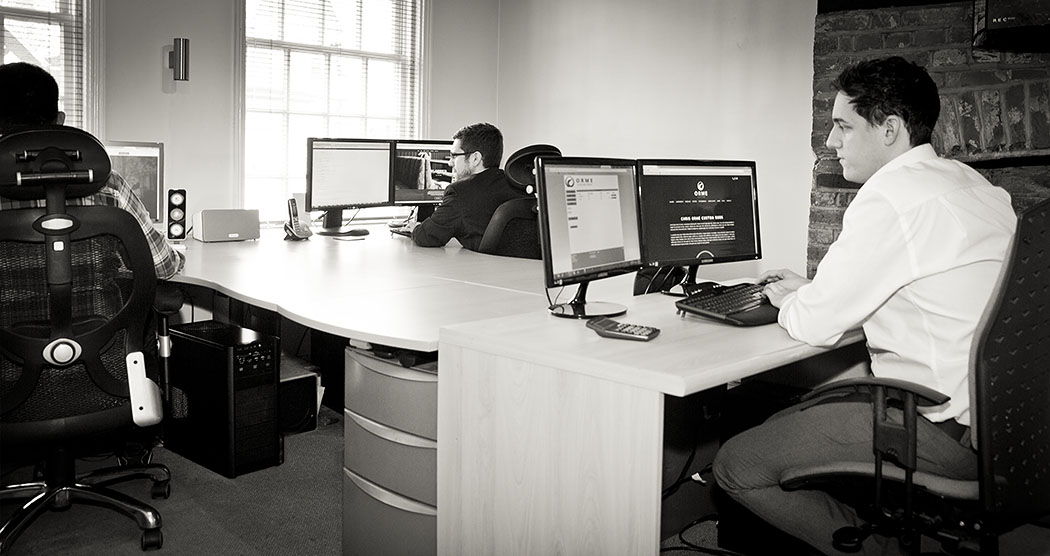 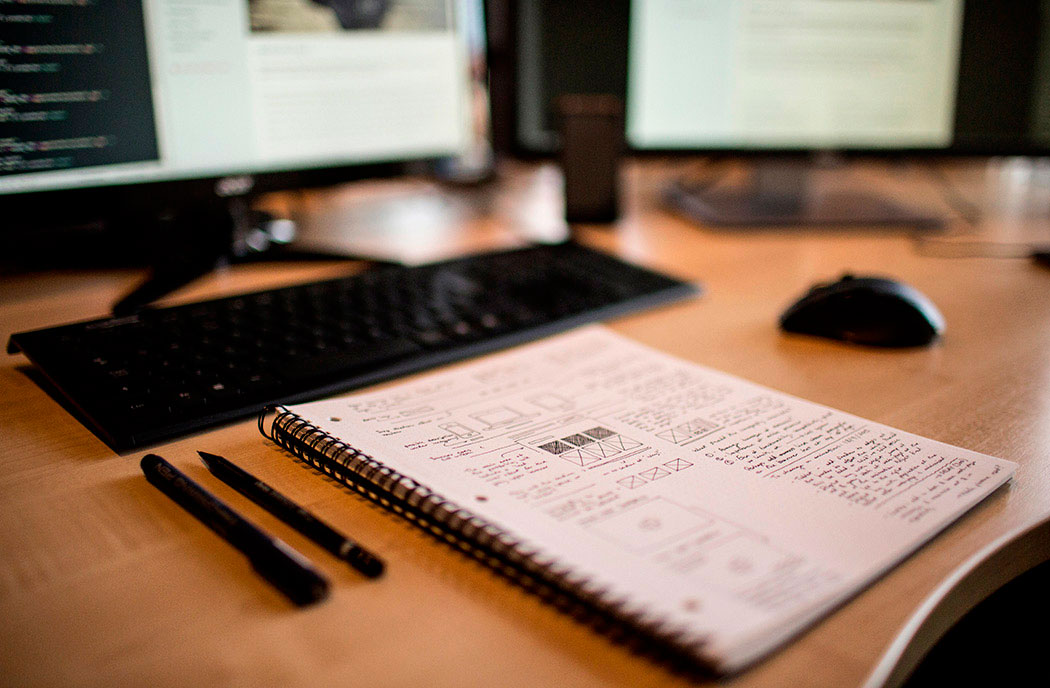 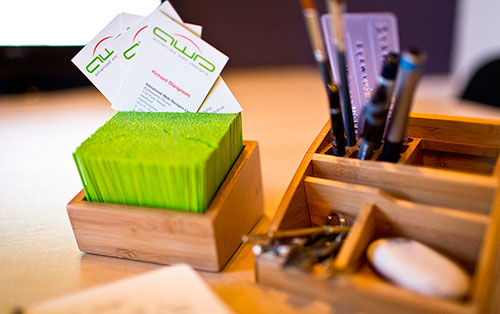 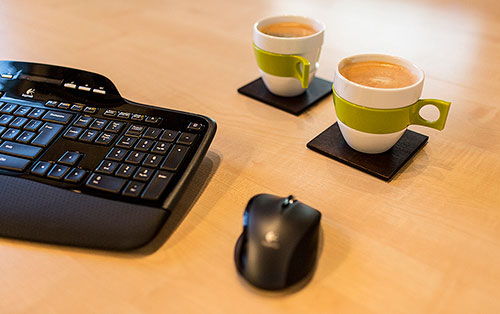 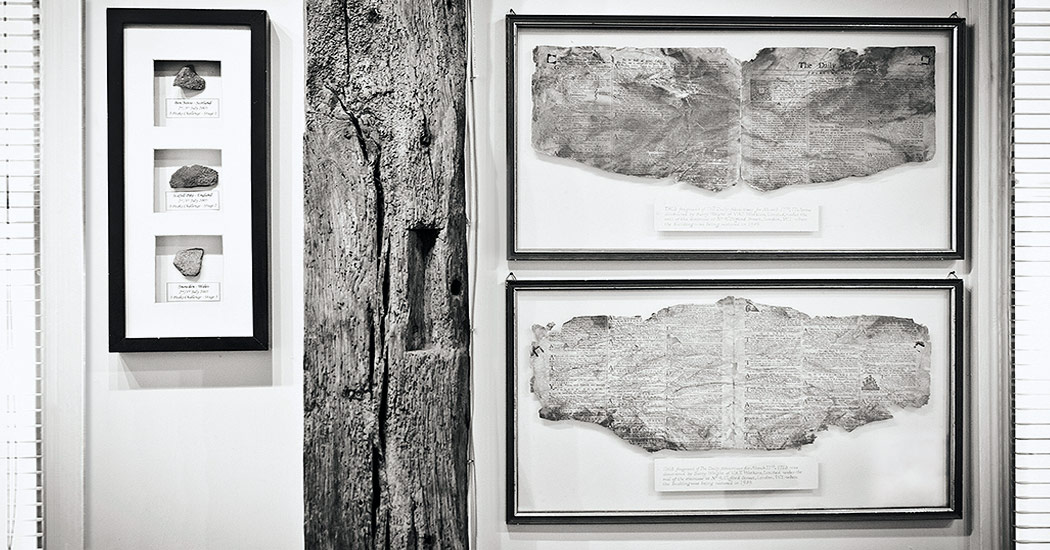 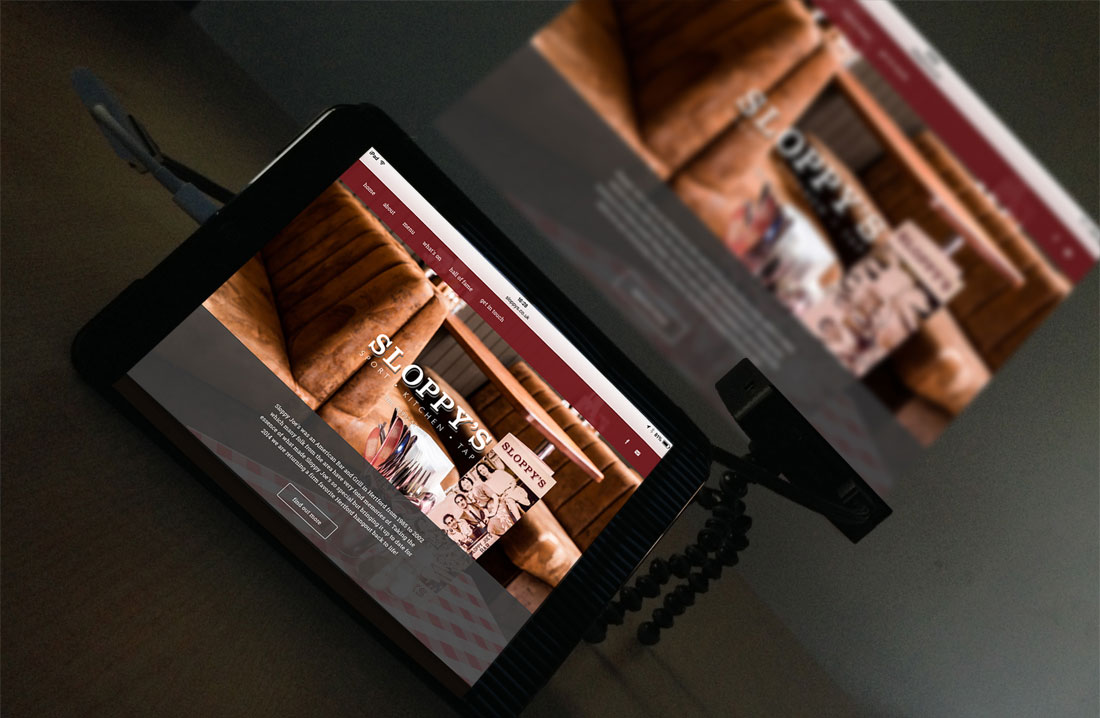 "The initial drafts were awesome. We were so happy with what was being produced, we started showing clients the updates before it was even ready and everyone agreed how good it was looking." - read more