Sloppy’s is a reincarnation American Bar and Grill ‘Sloppy Joe's’ was located in Hertford between 1985 and 2002. At the time it was a very popular hangout for people of all ages, and almost everyone you speak to locally has fond memories of it. 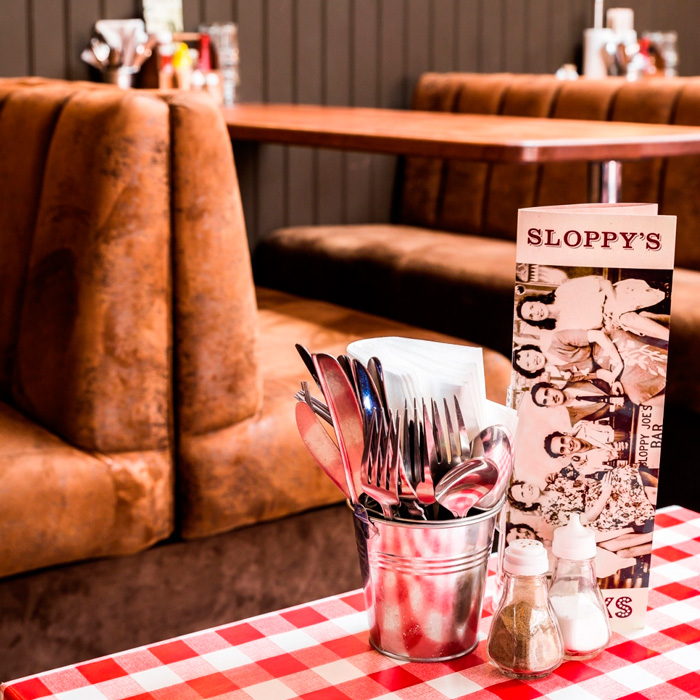 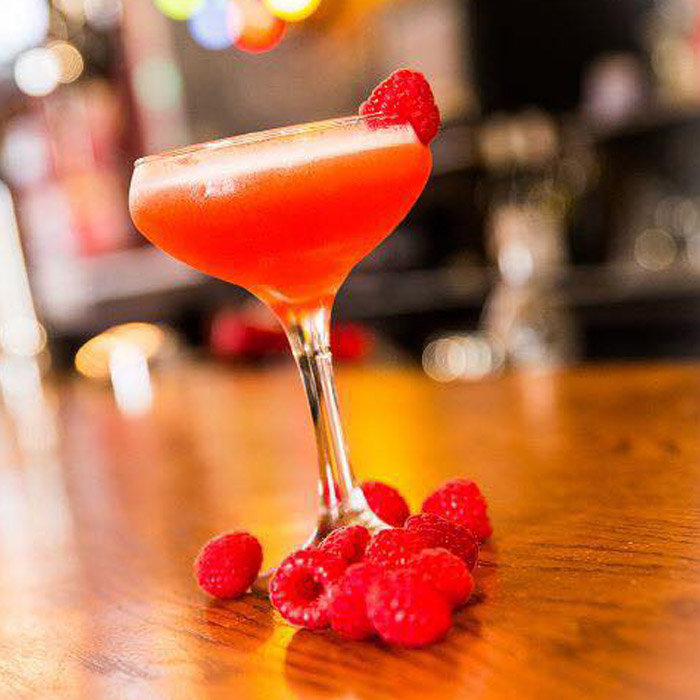 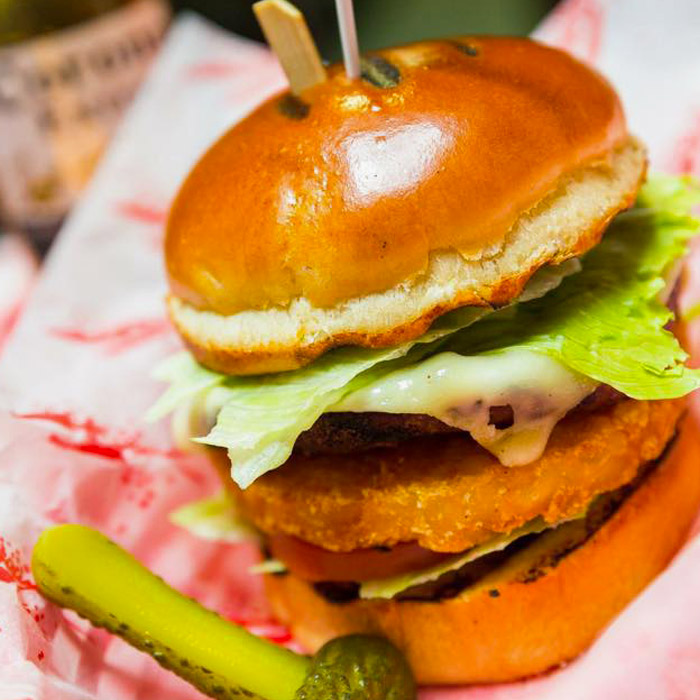 We were initially approached by the owner of the building where Sloppy Joe's was originally located, who asked us to start a 'bring back Sloppy Joes' campaign using social media. The idea was to gauge the response in order to help in the decision whether to bring it back or not.

Within just a few days, the Facebook page we'd set up for them had over 2,000 likes and so the decision was made to re-open one of Hertford's favourite hangouts, and bring Sloppy's back to life!

Initially it was felt that Sloppy's would only need a single page in order to provide the bar with a simple online presence, however as we discussed the various features the website would benefit from having, it was quickly decided that one or two additional pages would be required.

One of the main attractions of Sloppy's is that it caters for the sports enthusiast, showing most sporting events that feature on the Sky and BT Sports channels, including Football, Boxing, Cricket, Tennis, Rugby and Golf. It was therefore necessary to be able to promote the various televised sports events they would be showing, as well as any other event Sloppy's may host such as live bands or party nights.

Another attraction of Sloppy's is their various food challenges, created to test their customer's appetites to the max. Successful challengers would not only win a t-shirt to commemorate the event, but also needed to be added to a 'Hall of Fame' area on the website.

Obvious information such as opening times and downloadable menus also need to be included, as did a 360 degree tour of the bar.

With the exception of the 'What's On' and 'Hall of Fame' areas of the website, it was decided to display the rest of the information on a single page in line with the initial requirement of the customer.

Knowing that the new Sloppy's aim was to replicate its predecessor as closely as possible, we were able to use old photos of Sloppy Joe's to choose imagery, textures and colour schemes for the website which we knew would ultimately suit the re-launched venue.

We used a local 'Google approved' photographer to create the 360 degree tour of the bar, which was then added to 'Google Street view', providing website visitors with the ability to take a virtual walk though from the pavement outside.

We developed a simple system which allows events to quickly and easily be uploaded to the site, and built a photo upload facility so that successful challengers should be added to the Sloppy's Hall of Fame.